Posted on Wednesday, 6 December, 2017 by djpaterson 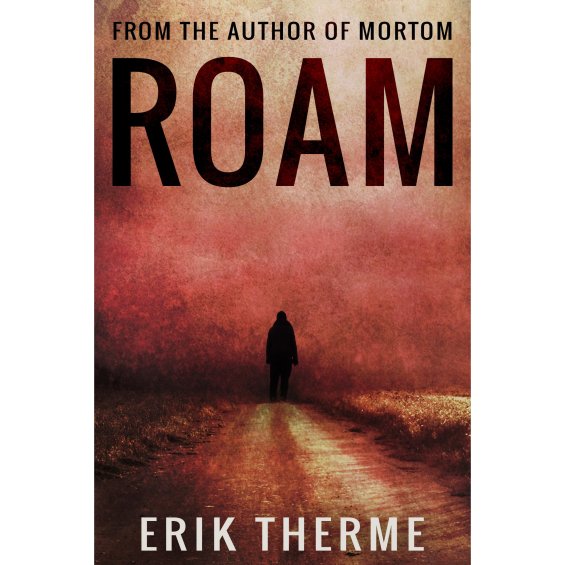 Woah, I am so behind with reviews, so it’s catch-up time.

First up is Roam, by Erik Therme:

Three strangers, each searching for something out of reach.

Sarah Cate, celebrating her 21st birthday, is pushed over the edge after car trouble strands her in the middle of nowhere with an angry, unstable boyfriend.

Kevin Reed, a troubled adolescent abused by a loveless father, roams the night in his black Camaro, looking to pay forward one of the few acts of kindness he’s ever received.

Scotty Mason, plagued by profound guilt and completely detached from his world, is haunted by the unshakable fear that something inside him is dangerously broken and cannot be fixed.

When their lives intersect in an unsavoury hotel with a bloody history, all three will struggle to exorcise their personal demons, unaware that a bigger threat is looming… and waiting for the right moment to strike.

This was an Audible book, which I actually listened to at the start of November. Here’s what I thought of it then:

And that tweet largely sums it up for me. As you might know, I’m a big Stephen King fan, with The Stand being my all-time favourite. And why? Well, it’s largely down to the way SK breathes life into his characters. They become real. And to me, it seemed that Erik Therme exercised the same skill in Roam.

Not a long book at four and a half hours, but a neat one. Separate stories soon start to intertwine, as the ‘three strangers’ find their paths are on a collision course. There was the odd moment where I did question the course of action one of the characters took, but those moments were brief and fleeting. None of these three lived ‘normal’ lives, and it is our experiences that make us. And often drive us.

The litmus test for me when I’m reading a novel is do I actually care about what happens to the people? In the case of Roam, the answer was, ‘Oh yes!’.

This was my first Erik Therme novel. I’m sure it won’t be my last.

Reader, Writer, Arithmeticer. Not always in that order.
View all posts by djpaterson →
This entry was posted in Author, Book Review, Books, Fiction, Thriller, Writers, Writing. Bookmark the permalink.