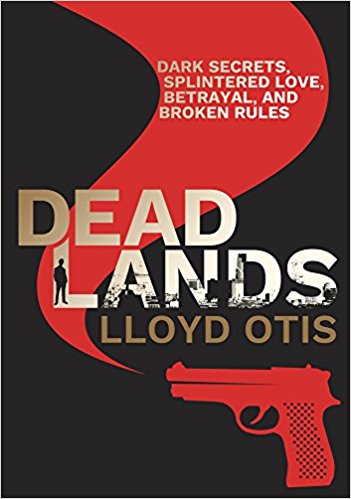 Even though I have a signed copy of this from Lloyd’s launch in London, last October, I actually listened to the audio version of Dead Lands, ably read by ‎Ben Onwukwe. Here’s what I thought. 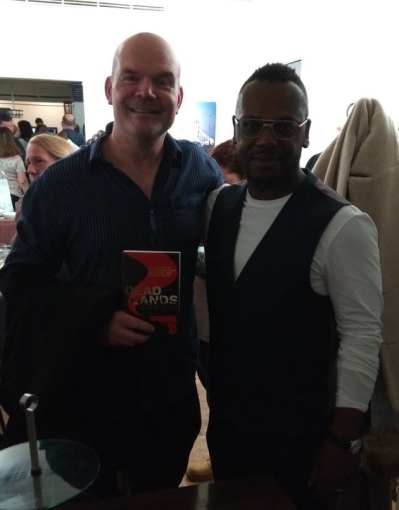 When a woman’s body is found, a special team is called in to investigate, and prime suspect Alex Troy is arrested for the murder. Desperate to remain a free man, Troy protests his innocence but refuses to use his alibi. Trying to protect the woman he loves becomes a dangerous game – questions are asked, and suspicions deepen.

When the prime suspect completes a daring escape from custody, DI Breck and DS Kearns begin the hunt. Breck wants out of the force while Kearns has her own agenda and seeks revenge – and a right-wing march provides an explosive backdrop to their hunt for Troy.

Set in the 1970s, Lloyd reminds us with Dead Lands that policing back then was very different to today, with no CCTV, no mobile phones, oh, and Austin Allegros!

DI Arlo Breck is faced with investigating the brutal murder of investment firm employee, Janet Maskell, but some things don’t seem to add up. And just who is Alex Troy? Murderer? Innocent man? And is there more than one of him? Breck has a challenge on his hands to solve this case, and it seems that not everyone on the force is there to help him. Or tell him the truth.

Dead Lands, published by Urbane Publications, is an accomplished debut. There are a number of strands smoothly woven through the novel, against a backdrop of borderline police corruption and racial tension.

I look forward to more outings for DI Arlo Breck.

Reader, Writer, Arithmeticer. Not always in that order.
View all posts by djpaterson →
This entry was posted in Book Review, Books, Crime Fiction, Writing. Bookmark the permalink.